Silly Fight... designers and builders have a lot in common 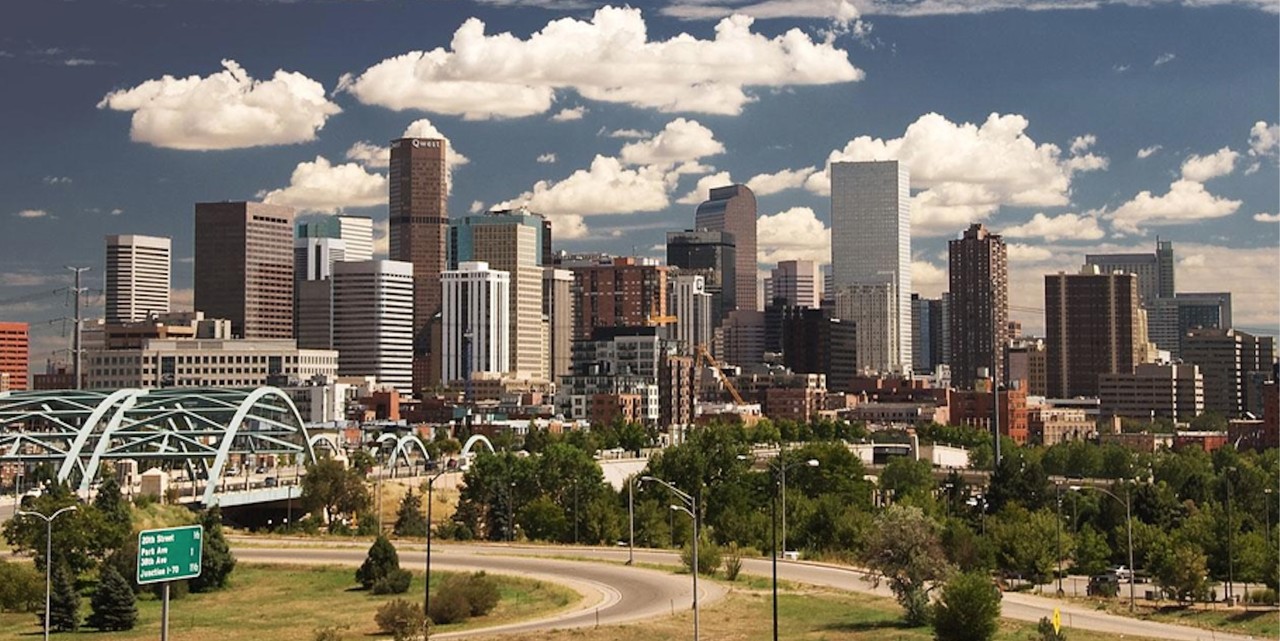 Silly Fight... designers and builders have a lot in common

In the traditional design then bid and build process, the architects and the builders are often put at odds with one another. Unfortunately, there are some repeating human frailties underneath this. More importantly, the linear process sets them up to be adversaries.

In the main; it's the traditional process that pits one side against another (design, then bid, then build often doesn’t work). The solution to this process has to do with keeping levels of abstraction straight (concepts vs details) and guiding horizontal integration across silos so that the front end money is used effectively which in turn relieves the process of speculation (aka guesswork).

In this writer's opinion, the quality of the man-built environment is directly proportional to the extent to which speculation with time and money is eliminated from the process.